It’s a subject that keeps coming up without any meaningful conclusion, but a new report from the Norwegian Consumer Council (NCC) has found that gamers are being ‘manipulated’ into spending more and more on loot boxes.

Why is a study from Norway carrying any weight on this UK based website? Well because the report has been backed by no less than 20 consumer groups in 18 other EU countries.

One of them, the European Consumer Organisation, represents consumers in the UK.

With consumer groups all over the continent lobbying governments to bring in regulations to manage this growing trend, could loot boxes already have had their day, or will they continue to fly under the radar of gambling legislation?

What are Loot Boxes? 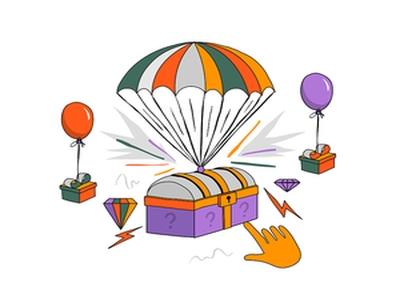 Those of you who are casino game purists might have no idea what I am talking about here, so let me give you a quick rundown before we go any further. Skip this section if you already know.

Loot boxes are an increasingly common addition to online video games. The boxes contain in game wearables or useables, and players can buy them to get items such as better weapons or armour in Call of Duty, for example; or to get players who can be added to a team in Fifa’s ‘Ultimate Team’ mode.

They can either be earned for in game achievements, or bought for real world money, and it is this second option that is causing the issue. In some games, the only way to stand a chance against other players is to buy better gear, so it becomes a ‘pay or lose’ situation.

The thing about loot boxes though is that they are usually random, so the player has no idea what they will get before they hand over their money. It’s a lucky dip, and therein lies the gambling element that is causing the debate.

You might have to buy 4 or 5 loot boxes before you get the item you want, or anything worth having at all, so people end up buying them over and over again until they are satisfied. 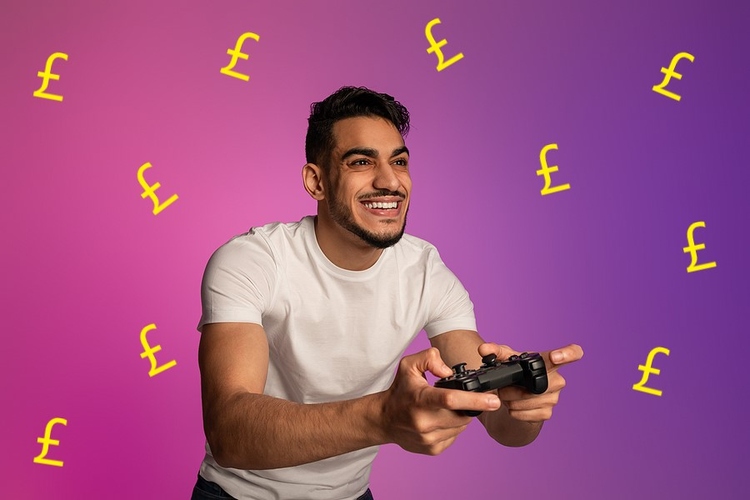 One of the key concerns here is that many of the games that include loot boxes as an option are available to and even sometimes targeted at children.

Children are obviously more vulnerable than most adults, and whether they are spending their own money or their parents’, the worry is that they are being targeted by marketing techniques that are “predatory, manipulative, and exceedingly aggressive.”

The director of digital policy at the NCC, Finn Myrstad, said:

However, video game giant EA (Electronic Arts) has commented in the past that loot boxes are akin to a Kinder Egg or Hatchimals toy, where the consumer buys the product not knowing exactly which toy will be inside.

Both have good points, but the big difference for me is that loot boxes are instantly available at the push of a button, and can cost anything from a few pounds up to hundreds thanks to the way certain items are hidden behind unlocking systems (basically the player needs to own other loot box items before they can even attempt to get the most coveted ones).

Kinder eggs cost a quid and you have to walk all the way to the shop to get one. You also get chocolate…

Belgium has already decided that loot boxes are in violation of gambling legislation. That was in 2018, and a year later the Netherlands followed, even fining EA at the time, in a decision that was eventually overturned.

Other countries could soon follow though, including the UK, especially with the current rule changes going on. 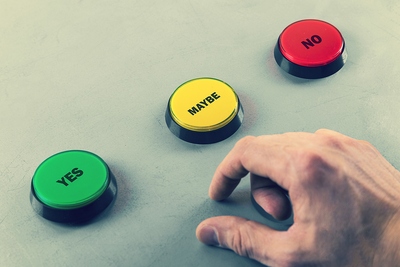 There is no official position on this as of right now as it’s a fairly new phenomenon, but this is what campaigners are trying to change, and they want the practice to be regulated.

There’s no doubt that buying a loot box creates that ‘maybe this time’ sensation you might get when spinning the roulette wheel or triggering a feature on a slot, but whereas you can walk away with zilch after playing a casino game, you will always get something from a loot box.

It might be rubbish, like a very common weapon or a player with poor stats, but you do get something (digital) for your money.

There are games, such as Fortnite, which let their players see what is inside the loot boxes before deciding whether or not to buy them. This would surely not constitute gambling as the deal is clear from the start: x amount of money for x in game item.

The key element here is the fact that most loot boxes are randomly generated, like the result of a spin on a slot, and this undoubtedly creates the temptation to keep buying until you get what you want.